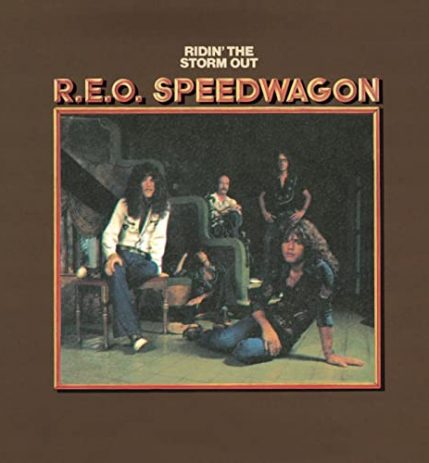 The Story Behind “Ridin’ The Storm Out”…

So on December 21, 1973 the third REO Speedwagon studio album was released. The recording sessions for the “Ridin’ The Storm Out” record were challenging for me, and ended with my leaving/being asked to leave the band. I tell the story in detail in my upcoming memoir, Roll With The Changes…my life within and without REO Speedwagon. It was a tough time for sure, but if not for the lessons I learned during those following couple of years, I would not have been able to come back stronger.

The album had been completed by the time I left, and this was meant to be the front cover photo. When Mike Murphey flew out from Champaign to replace my vocal tracks and join the band, he had to go to the location of that photo shoot and sit in that same chair just as I had. Epic then airbrushed his photo in my place. I am amazed that our team at Chime Interactive was able to dig up this photo. I knew it must be out there, but this is the first time I have seen it. Much love to all…kc 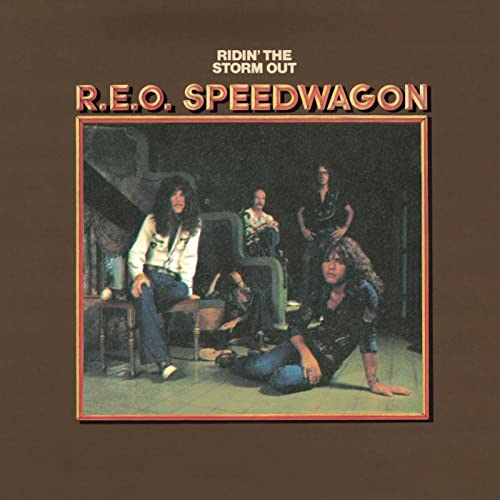 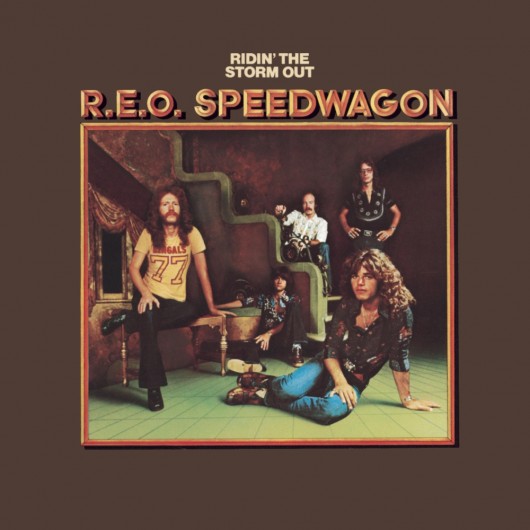 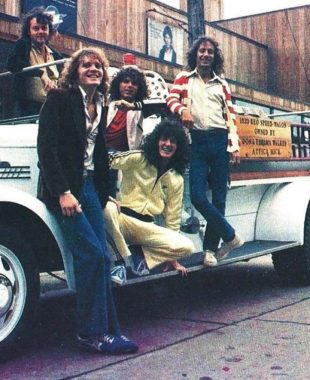 The Story Behind the Speedwagon 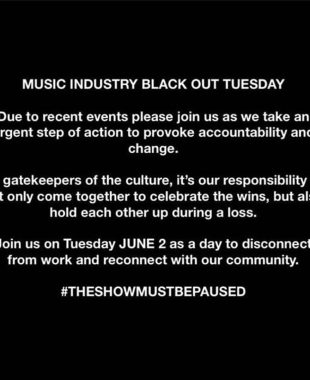