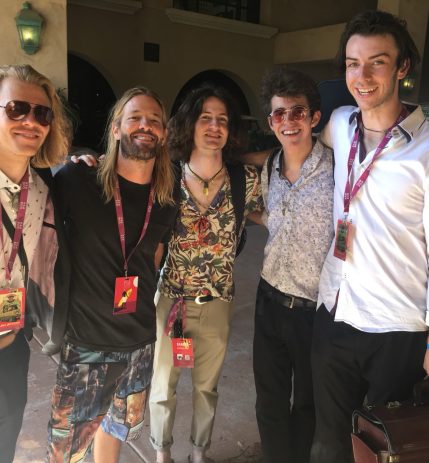 Hi friends, I thought if I waited a couple of days I might have processed the loss of Taylor Hawkins. I was wrong. His death makes no sense to me. The Foo Fighters played a warm-up gig at a club in my neighborhood last June. Seeing them play was inspirational, Taylor played his balls off, and that experience led to me resurrecting “Like You Do”, and adding our new “pedal-to-the-medal ending section.

I first became aware of Taylor when I saw him on SNL, as the drummer in Alanis Morissette’s band. I knew right then that he was a force to be reckoned with. I was not at all surprised to learn that Dave Grohl chose him to drum for the Foos. Our paths crossed many times over the years…the last time was at the Kaboo Festival in Del Mar, California. Taylor had just finished a set fronting his band, Chevy Metal, on the same side stage as my boys’ band, Sir Please. Our dressing rooms were in the same area, and we ended up hanging out, laughing and having beers. Taylor was full of life, and lived his to the fullest.

I will always remember the day when REO and the Foos were rehearsing in adjacent studios, and Dave Grohl and Taylor came into our room, and air-drummed along with us on “Ridin’ the Storm Out” in perfect synchronicity. I cannot get my head around Taylor’s death. It is impossible. I feel for his wife, his children, and his band mates…especially Dave Grohl. I can only imagine their pain. Rest In Peace Taylor. … kc 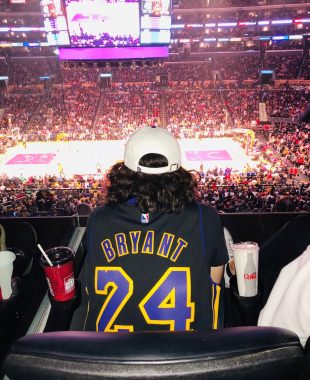 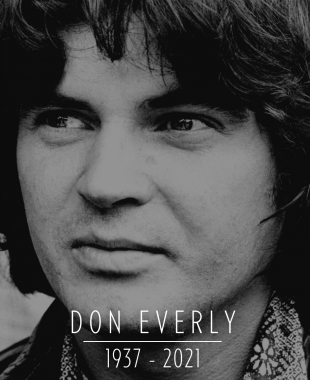