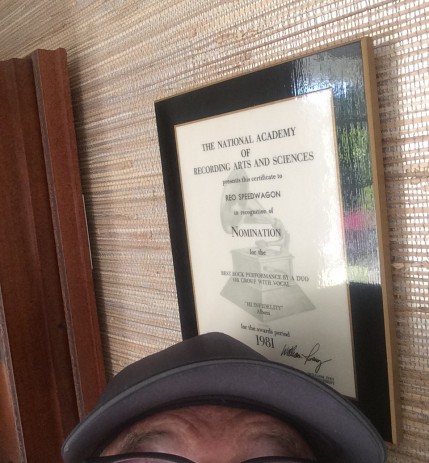 Okay, I just watched show and here are my impressions:

Song of the Year… Ed Sheeran , “Thinking Out Loud”. In my humble opinion, the Grammy voters totally nailed it. Young Ed is such an inspiring singer, songwriter, and performer… and I seriously want his hair color.

Album of the Year…I would have bet the farm, if I had a farm, on Kendrick Lamar, especially considering his performance earlier in the Grammy telecast. My son Shane told me about Kendrick being very musical and poetic, and now I get it.

Best New Artist…sorry, wrong again Grammy voters. James Bay should have walked away with it, again especially with his unbelievable live duet performance. I thought that was a breakout
moment for him. The standing ovation he got from the entire Staples Center audience was the real deal.

I was kinda hoping the voters might reconsider their choice for the 1981 Best Rock Performance Grammy and give it to us for Hi Infidelity, but admittedly that was a long shot.

As for the amazing Adele, and our friends The Eagles with Jackson Browne, all of whose music I totally love, the television audio mix was so flawed. There were plenty of others who suffered
from sound problems too. Come on Grammys, get it together already.

I love Alice Cooper, and Joe Perry rocks, but do we really need to see them playing in a cover band with Johnny Depp during a Grammy telecast?

And no personal offense to LL Cool J, but might it possibly be time for a new host after five years off LL. Let Dave Grohl host next year, or Dave Amato for that matter!

On a more serious note, we lost so many talented artists over the last year, but I must say I felt my friend Gary Richrath deserved more of a tribute from the Grammys.

Okay, that’s my story and I am sticking to it…kc 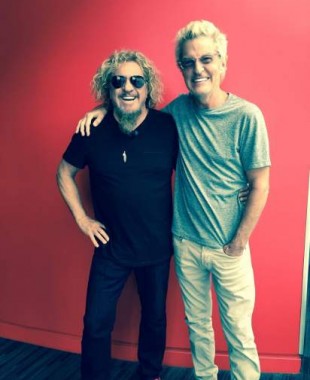 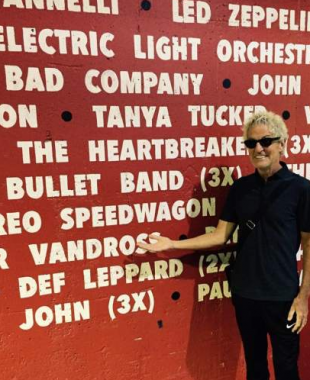