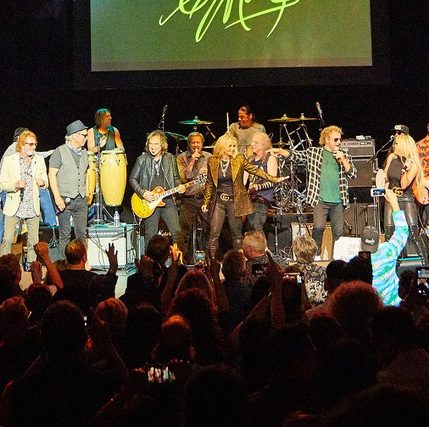 Hi Friends, Dave and I were honored to be part of the Eddie Money Tribute Concert this past week in Los Angeles. There were laughs and tears, and lots of great music… just how Eddie would have wanted it. I only wish Eddie could have been there to see the outpouring of love which came his way that night. The real star of the evening was Eddie’s wife Laurie. All of us rockers whose wives have stood by us through the years of touring are eternally grateful for their support. I am one of the lucky guys to have a great woman by his side, in my wife Lisa. Laurie stuck by Eddie through it all… he is in rock and roll heaven, but Laurie is the true saint.

AXS TV will be airing the concert on March 22nd, be sure and check it out. The photo below captures the all-star finale of “Two Tickets To Paradise”… kc 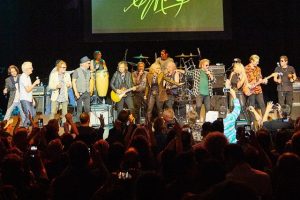 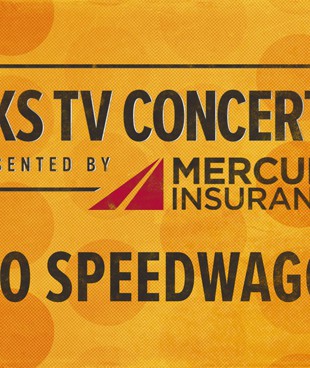 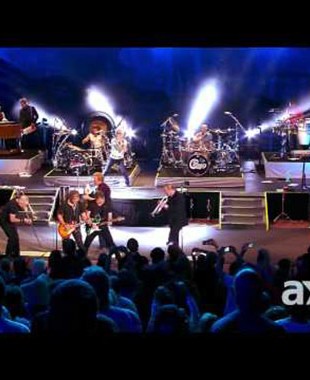